The 21th FIFA World Cup was held in Russia from 14 June to 15 July in 2018. It was the first time Russia hosted the tournament. After a qualification process including 210 teams, a new record, it was finally 32 teams left to compete for the trophy (the team of Russia as host nation was automatically qualified). Iceland and Panama managed to qualify for the first time. 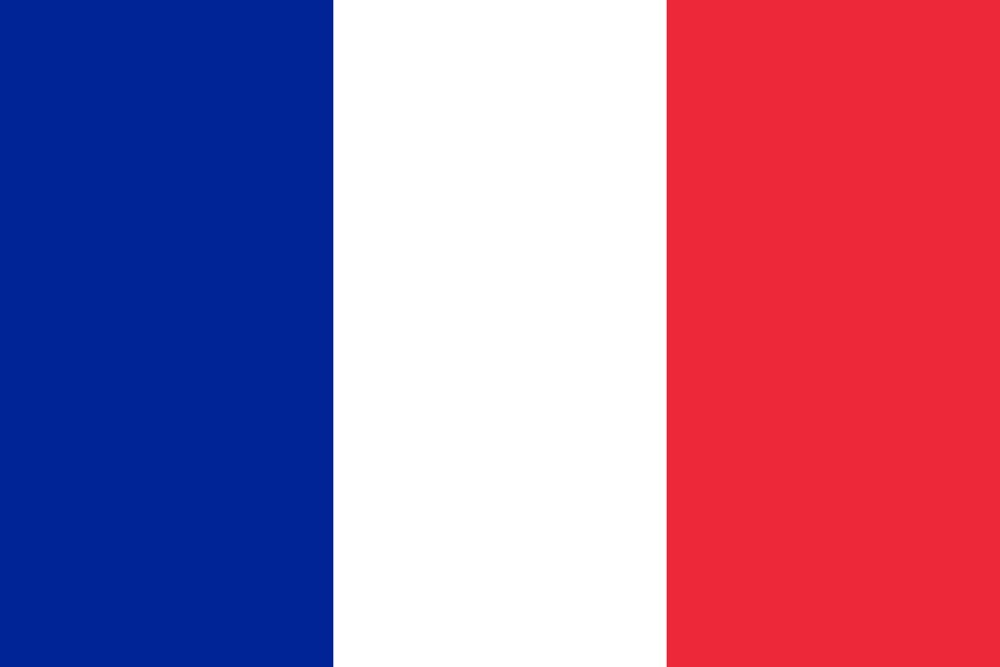 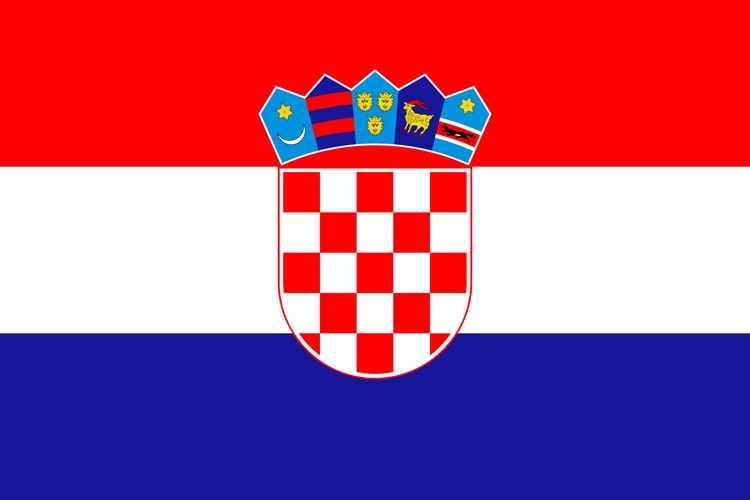 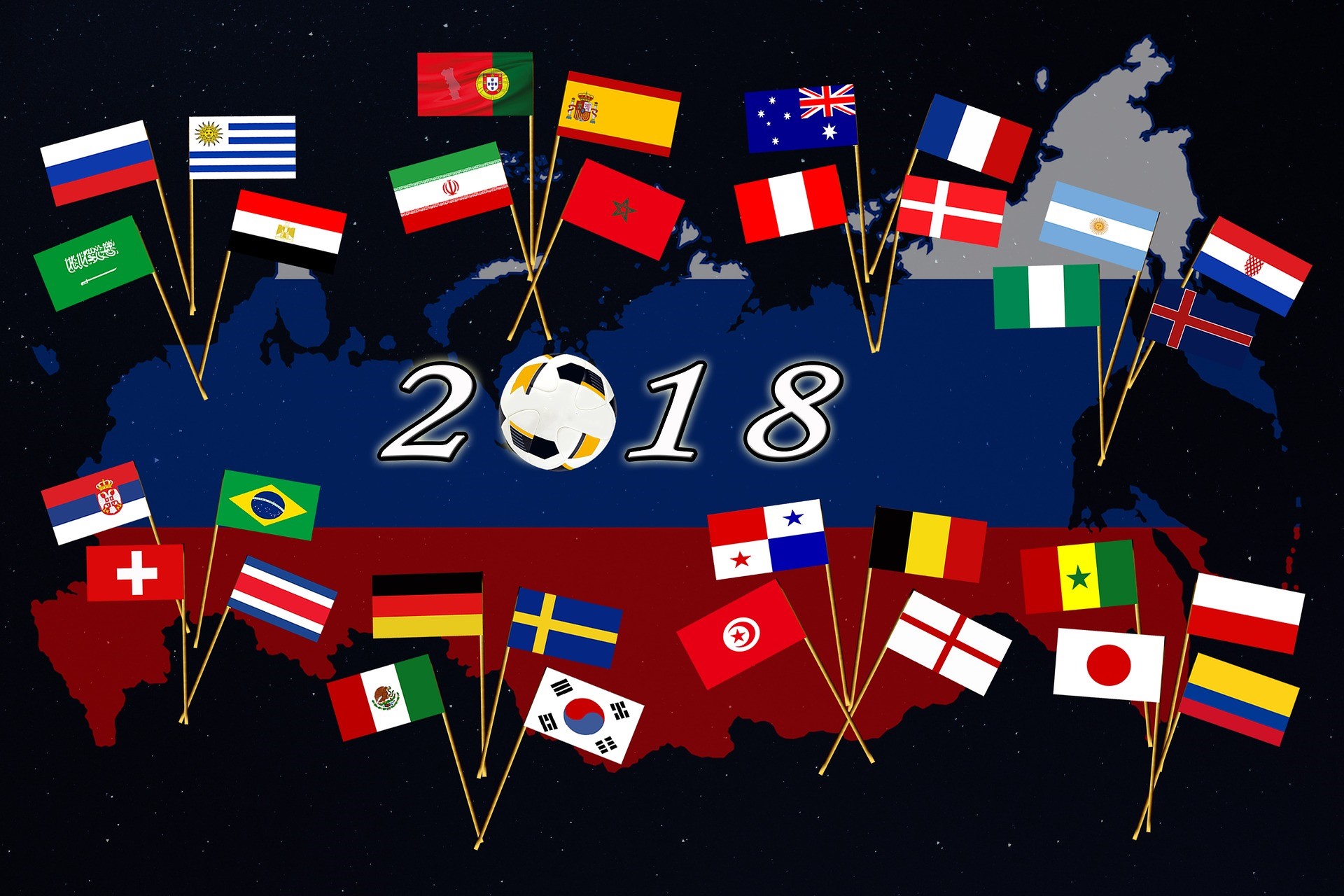 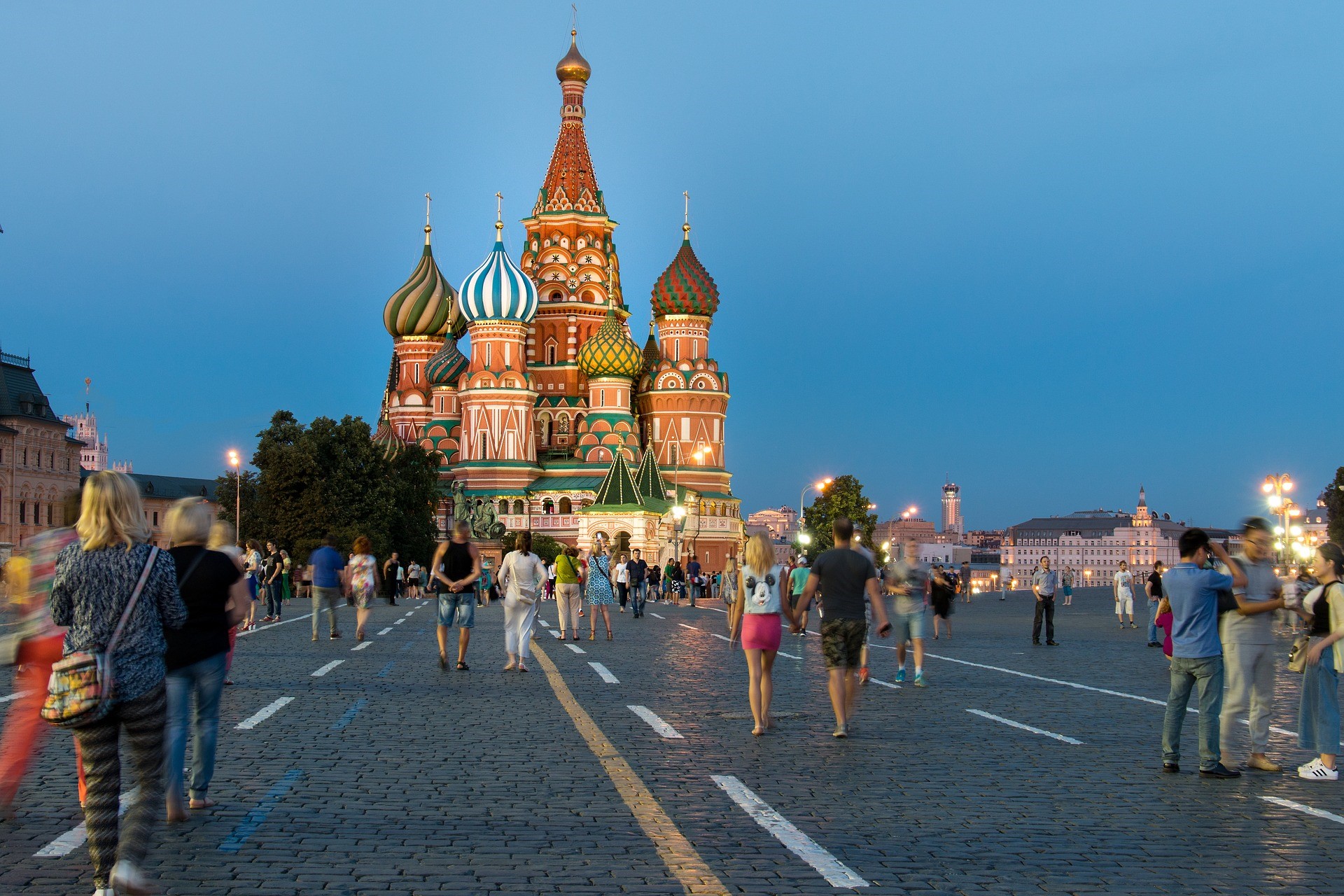