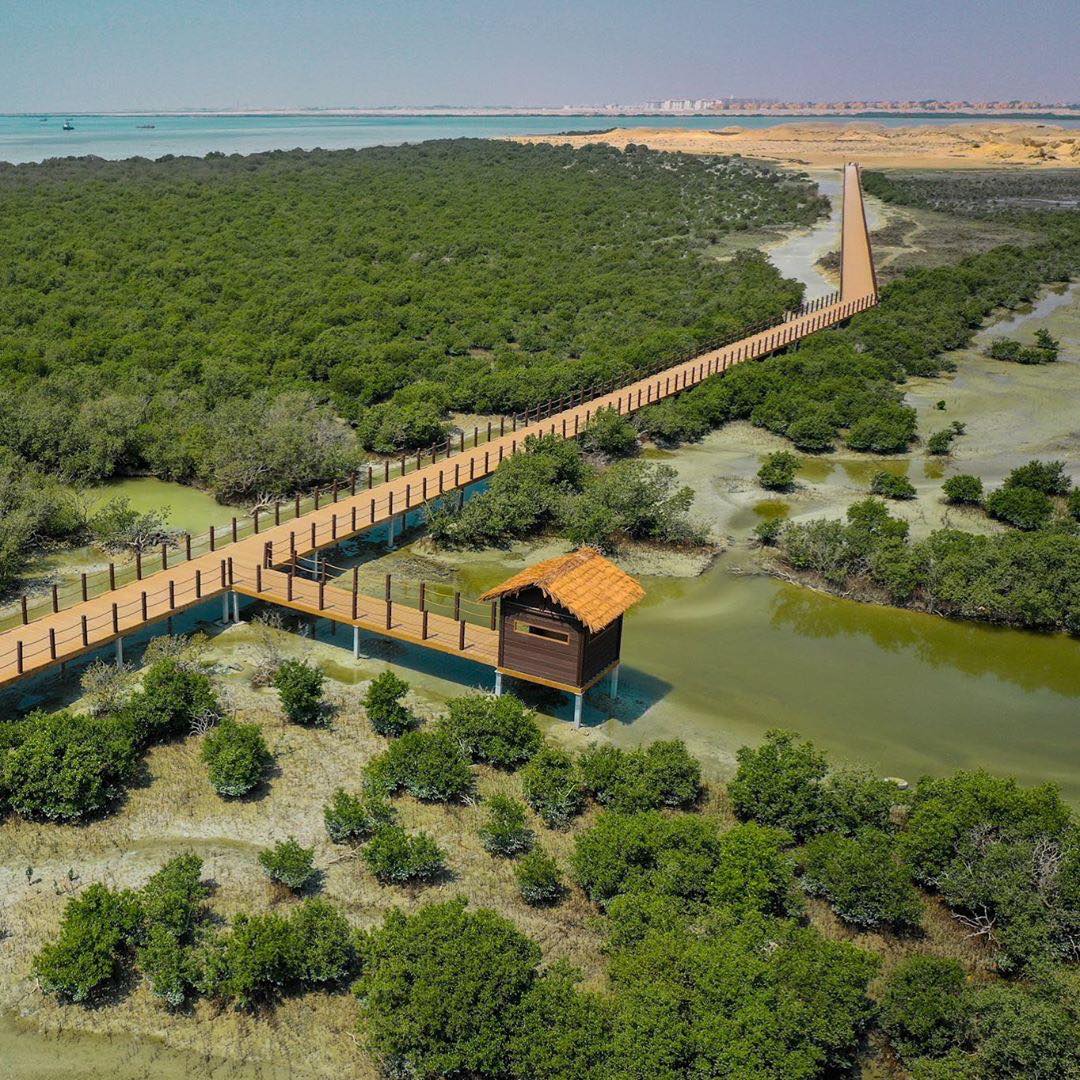 Jazirat Bin Ghannam lies on the east coast of Qatar, in a sheltered location inside Khor Al Shaqiq Bay.Investigations have revealed that while the island was probably never permanently inhabited, it was visited for specific reasons at different times. It served as a place of transit, a temporary campsite for trade with Bahrain and was used by itinerant fishermen or pearl divers as early as the beginning of the 2nd millennium BCE. Later, it served as a production site of red-purple dye from shellfish during the Kassite period (second half of 2nd millennium BCE), as a camp for pearling expeditions during the Sassanian period (400–600 CE) and a fishing outpost in the Late Islamic period. The most interesting occupational phase is characterized by the dye production linked to Kassite rule in the Gulf (c. 1400–1200 BCE), which was politically centered on Bahrain.

Excavations revealed a midden (shell heap) containing the remains of an estimated 2.9 million individual crushed shells of the sea snail, Thais savignyi, along with large ceramic vats that were probably used to macerate the crushed molluscs. This type of shellfish that lives under rock in the inter-tidal basin usually produces a red to dark-red dye.

While there are currently no traces of those itinerant residents, the island is worth visiting thanks to its natural heritage, including many mangroves that survive in salty, inter-tidal, shallow lagoons, small fish and crabs, and a large number of migratory birds (flamingos and herons, among others) that travel to the island during the winter months. 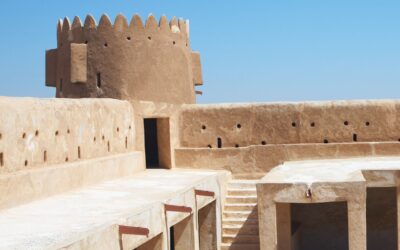 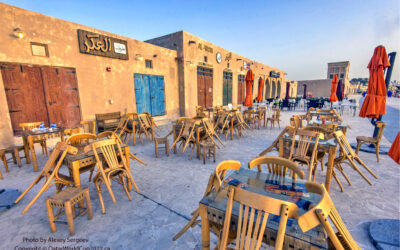 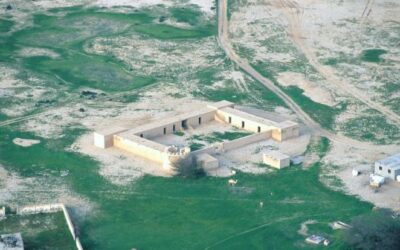