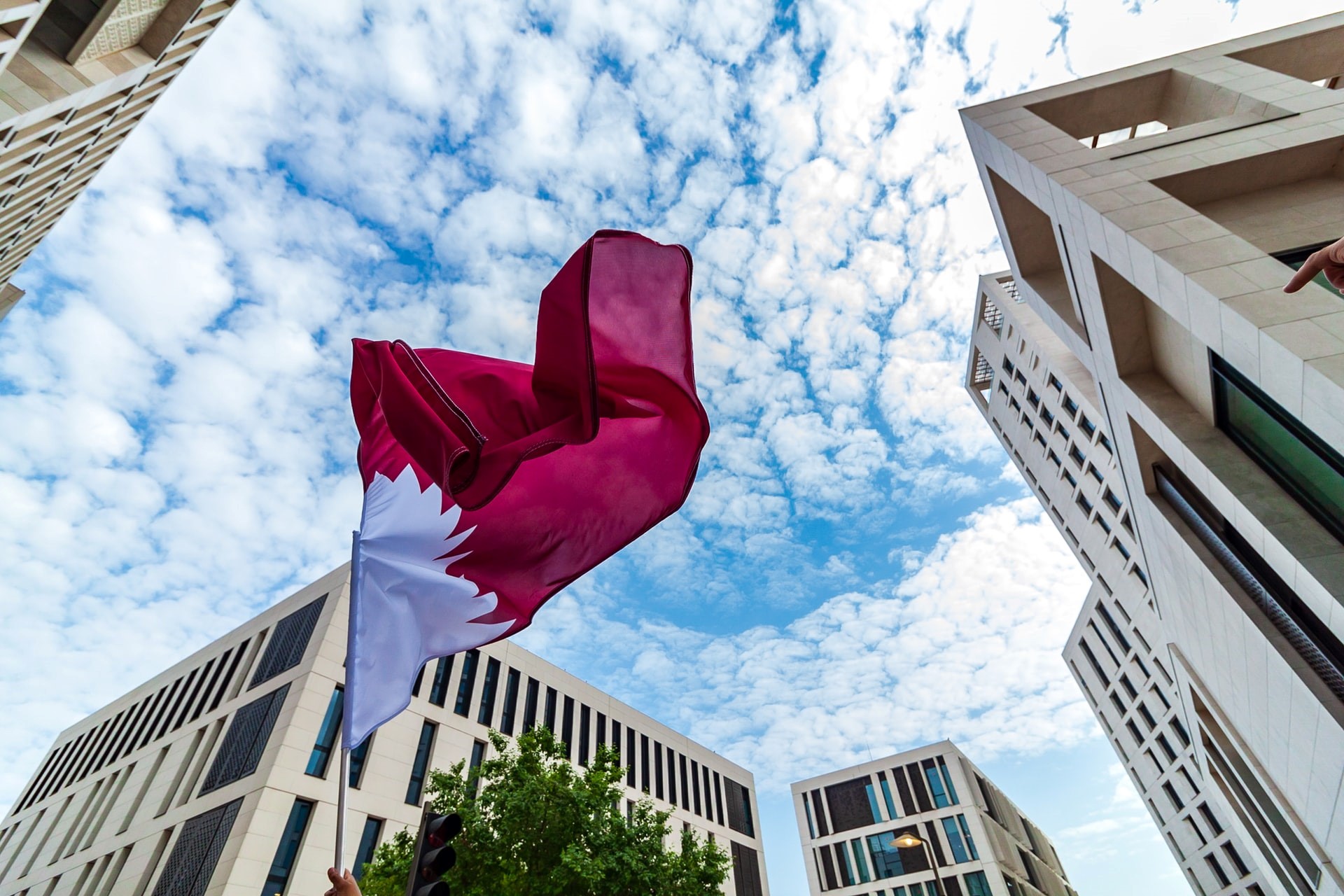 The timeline of Qatar’s modern history begins in the eighteenth century when all tribes gathered under the rule of the Al Thani family. This paved the way for more stability in the country, independence from neighboring countries, and the forging of balanced relations with different influential parties in the region.

In 1868, Sheikh Mohammed bin Thani signed an agreement with the British authorities in the Gulf that recognized Qatar as an independent political entity. By virtue of this agreement, Britain promised to protect Qatar against any external aggressions.

In the last quarter of the nineteenth century, Qatar was under the control of the Ottoman Empire. Qatar maintained its ties with the Caliphate State under the rule  of Sheikh Jassim bin Mohammed Al Thani,  despite differences in opinion over some issues,  until his  demise (17 July 1913) and the outbreak of  the First World War. 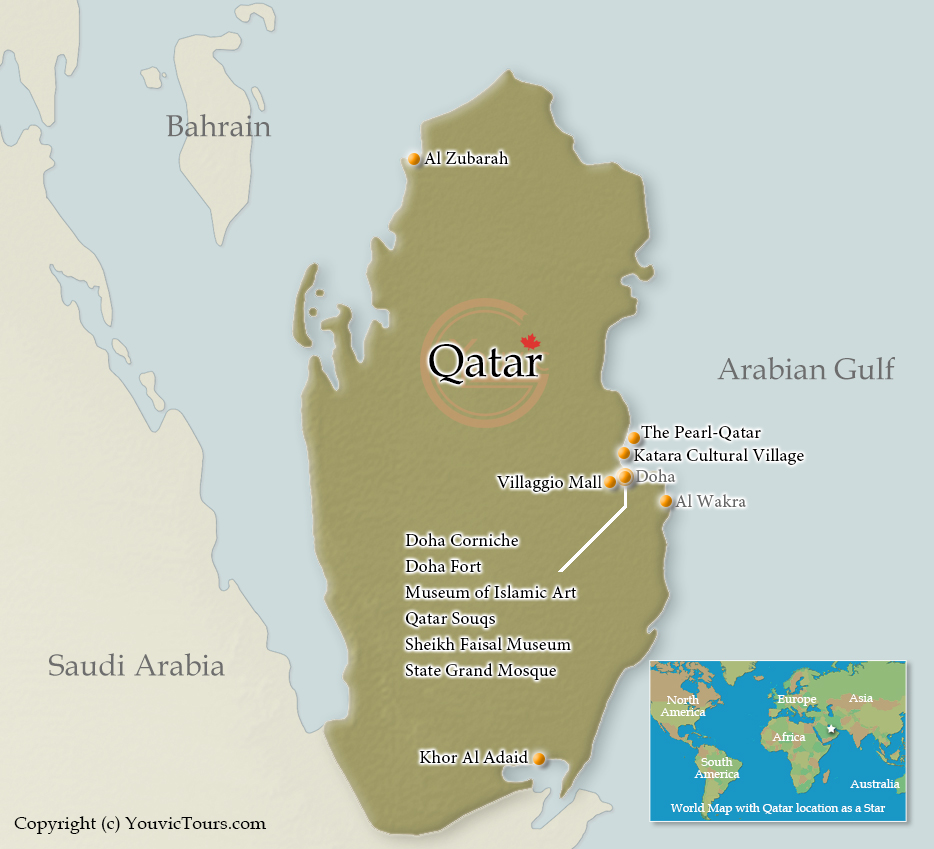 n 1916, Sheikh Abdullah bin Jassim Al Thani signed the 11-article Anglo-Qatari Treaty while registering his reservation on three of these articles, which he believed encroached on national sovereignty. These are:

In articles 2, 10 and 11, Britain pledged to protect Qatar from all sea aggressions, and from foreign interference in its internal affairs.

Sheikh Abdullah renewed this treaty in 1935, and the first oil concession agreement to explore oil in Qatar was signed with the Anglo-Persian Oil Company. Furthermore, he agreed to the appointment of a British Political Resident in Qatar, although this only took place in 1949, making Qatar the last Gulf country to agree on this move.

The first oil strike took place in the  end of 1939, however exploration activities came to a halt during World War II. This coincided with a decline in the pearl diving industry and a recession in the natural pearl market, which led to the deterioration of economic conditions. Things began to change in the early 1950s when the impact of oil exportation began to appear in Qatar.

In the 1960s, Qatar managed to participate in international events, by acceding to UN organization such as the UNESCO and the World Health Organization (WHO); and partaking in the conferences  of oil-producing countries.

On January 1968, the British government withdrew its troops from East of Suez, thus putting an end to the protectorate era with Arabian Gulf States rulers.
Sheikh Ahmad bin Ali Al Thani—ruler of Qatar at the time—Issued Law Decree No. (11) of 1969 establishing the Department of Foreign Affairs, which was the nucleus of the Qatar Ministry of Foreign Affairs later on.

The first Qatari Constitution was ratified in April of 1970 under the form of an Interim Basic Statute that stipulated the formation of the  first Council of Ministers. Accordingly, Decree No. (35) of May 29, 1970 was issued to form a Cabinet and set the competences of its ministers and functions of other government agencies as stipulated in the Statute.
The Cabinet, which was consisted of ten ministerial portfolios, convened for the first time on June 3, 1970.

On September 3, 1971, HH Sheikh Khalifa bin Hamad Al Thani, the then Heir Apparent and Prime Minister, declared the dissolution of the 1916 Treaty heralding a new phase in the country’s history with the government taking over the reins of power and declaring Qatar as an independent state.